Pymble is an affluent suburb on the Upper North Shore of Sydney in the state of New South Wales, Australia. Pymble is 16 kilometres (10 mi) north-west of the Sydney Central Business District in the local government areaof Ku-ring-gai Council.[2] 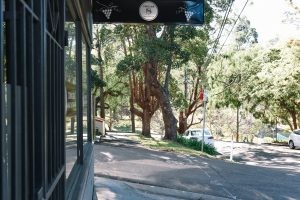 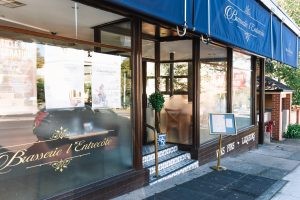 There is a taxi stand on the eastern side of the station in Grandview Street. 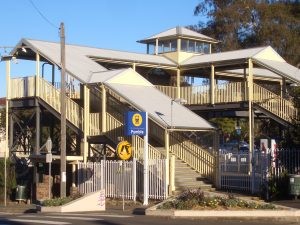 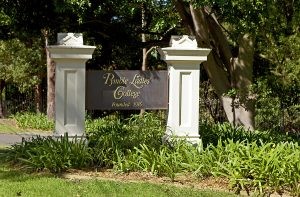 Pymble Park is located on the eastern side of the railway behind the shops in Grandview Parade. This park features many large trees, tennis courts, an enclosed playground and amenities. 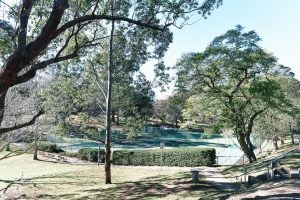 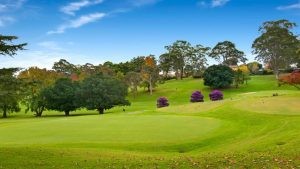