Turramurra is a suburb on the Upper North Shore of Sydney, in the state of New South Wales, Australia. Turramurra is located 17 kilometres north of the Sydney central business district, in the local government area of Ku-ring-gai Council. North Turramurra and South Turramurra are separate suburbs.

Turramurra is an Aboriginal word meaning high hill. Early European settlers referred to the area as Eastern Road. The name Turramurra was adopted when the railway station was built in 1890. One of the early local landmarks was Ingleholme, a two-storey Federation home in Boomerang Street. It was designed by John Sulman (1849–1934) as his own home and built circa 1896. The house was part of the Presbyterian Ladies College (now the Pymble Ladies’ College) until 1977 and is now on the Register of the National Estate. It is notable as an example of John Sulman’s style. The first post office opened in 1890. The Hillview estate situated on Boyd street is another site marked for heritage listing. Conversely, a more humble landmark is St Andrew’s in Kissing Point Road, which is an example of the Federation Carpenter Gothic style.

The largest commercial area in Turramurra is located along the Pacific Highway and Rohini Street, beside Turramurra railway station. This shopping precinct includes
real-estate agents, fruit-markets, banks, bakeries and a petrol station. There are two supermarkets in this vicinity. Franklins is located in Turramurra Plaza with other shops, such as shoe-repairs, a fruit shop and a newsagent. A Coles supermarket is located behind Turramurra Station, on Ray Street, near the public library. There are plans to redevelop the area in and around the town centre of Turramurra, which involves five storey apartments and upgrading the commercial area. 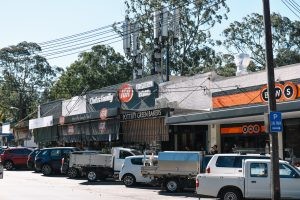 There are shops at South Turramurra on Kissing Point Road including a newsagent, bakery, post office, petrol station and other services.

Turramurra is a hilly suburb approximately 170 metres above sea level. On the south-eastern boundary, bordering with Pymble is Sheldon Forest, which has some of the best preserved examples of blue gums and turpentine high forest. Turramurra Public School is in Turramurra

There is also a shopping village in North Turramurra on Bobbin Head Road which has an IGA supermarket, bakery, post office, newsagent and other facilities. 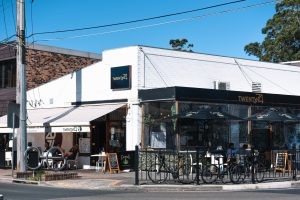 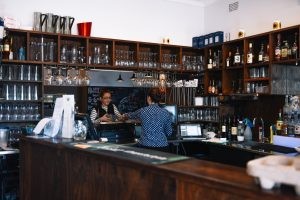 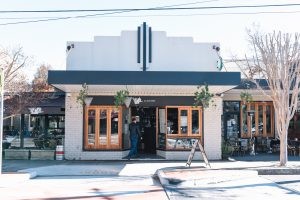 Ku-ring-gai Council has several sporting fields in the area, including a large tennis and netball facility at the end of Canoon Road and Kent Oval which has children’s play equipment and tennis courts. Tennis courts and a basketball court are located at Hamilton Park. Irish Town Grove is a pleasant park located behind Princes Street shops in East Turramurra. Turramurra Memorial Park is a very popular park with play equipment, oval and tennis courts. 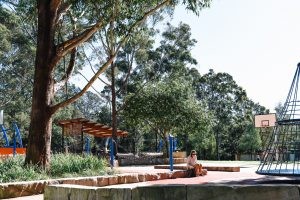 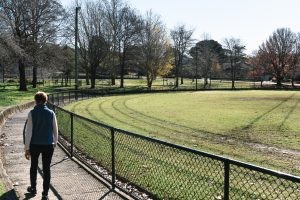 Comenarra Park on the Comenarra Parkway has cricket and a soccer field. It also has bushwalking tracks leading into the Lane Cove National Park.